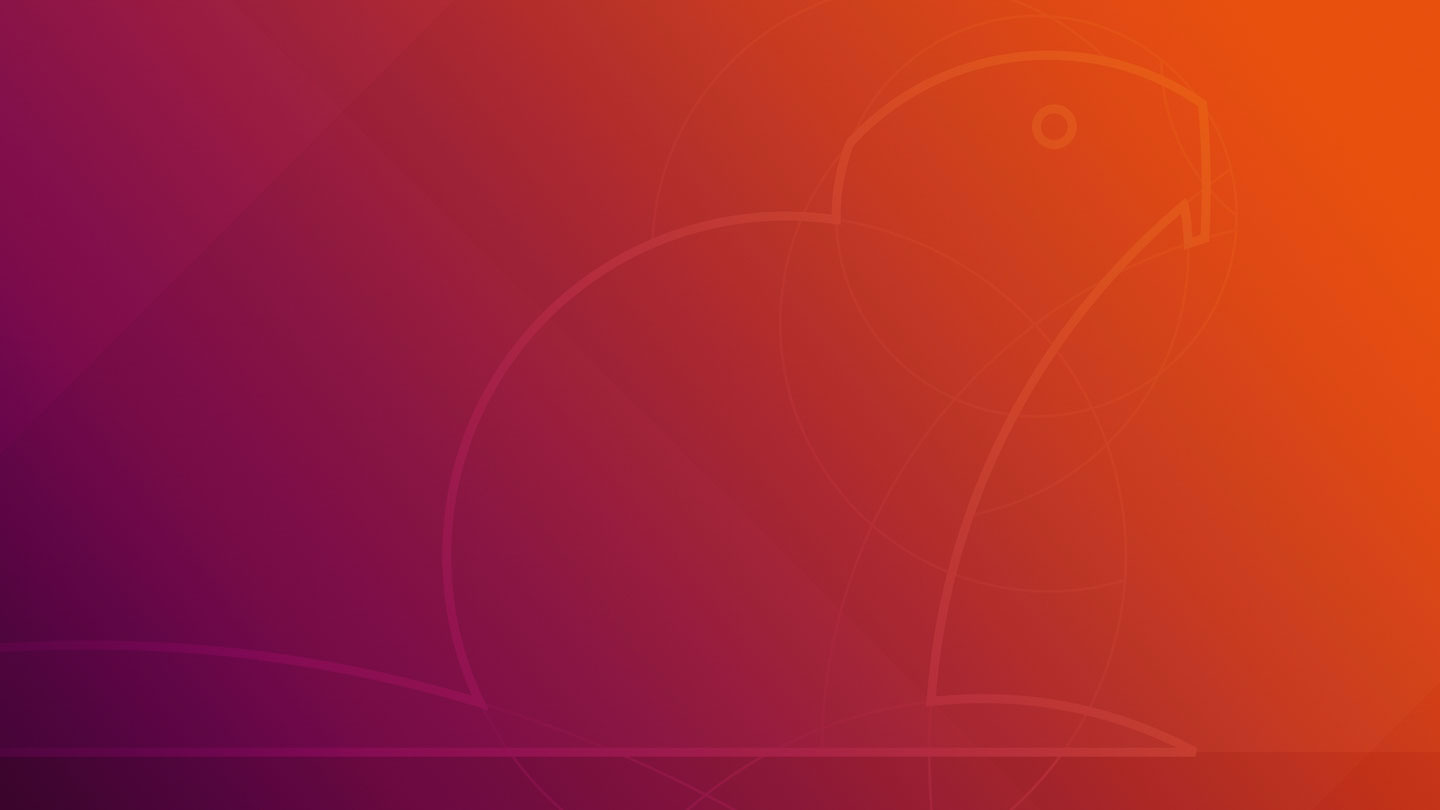 Finally, after it was long overdue, we did a release upgrade form Ubuntu 16.04 LTS to Ubuntu 18.04 LTS on our server. We postponed it for long enough but there was no more procrastinating: The first step was to download the release upgrade package:

We backed up our home and html data and downloaded it because the automatic backup seemed to have failed. So next, we used the do-release-upgrade:

You will then be asked if some packages should be uninstalled which aren't needed anymore. For every config file, where the maintainers decided to change the standard content, you will be asked if you want to keep your old config, install the new standard config file, view the difference or go to shell to inspect and resolve.

So we restarted after a plethora of prompts and were up and running again and were greeted with Ubuntu 18.04 LTS. But our web server didn't survive the reboot.

So we restarted the apache service:

But it failed. So, as suggested we checked out the system logs

And there we found the culprit:

Let's check out what's going on:

The apache service started, but there was a syntax error in the apache2.conf. Well, it seems that some configuration syntax has changed since Ubuntu 16.04. Then, the next line luckily tells us exactly what the problem is:

So in the apache config file we commented out these lines in /etc/apache2/apache2.conf:

After a restart of the apache service, all was working again as before :)